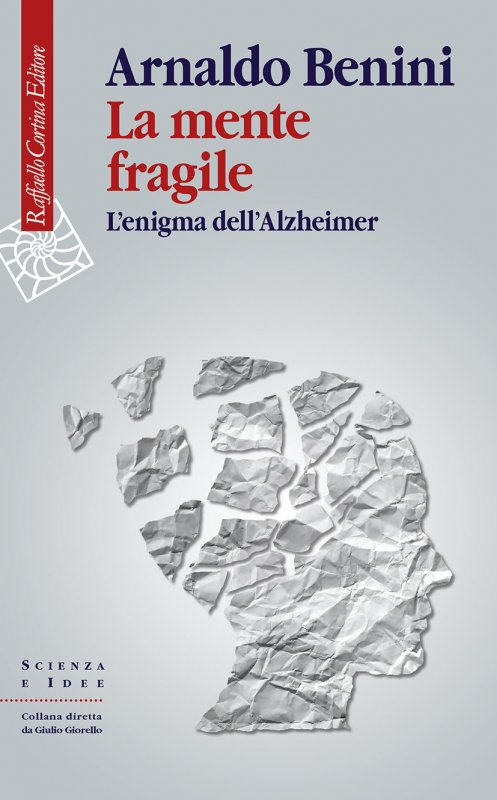 Alzheimer strikes fear into the heart even before its symptoms become apparent. It is feared because there is no known cure and the appearance of normal cognitive deficits are enough to cause worry that the disease is in the offing. But it is not true that Alzheimer is inevitable: more than 50% of people who are older than eighty are not affected by it.
The book analyzes the normal decline of our cognitive faculties with the passage of time; it presents the general profile and progression of the disease and offers solidly grounded opinions
on its nature, promising forms of prevention and palliative measures. In particular, it examines the only form of prevention that, according to convincing data, seems to work, and which
is recommended for a longer and better life: no tobacco, no or a little alcohol, a healthy diet, weight kept under control, physical activity.
A third of dementia cases seem to be attributable to midlife hypertension, cardiovascular disturbances, midlife obesity, diabetes or depression. All these are potentially modificable risk factors. The book also deals with the ethical dilemmas in the care of dementia. Alzheimer is dramatic for those affected and for their families and is a threat to the survival of the species. To know what has been discovered up to now in this field contributes to rational dealing with a real danger.

Arnaldo Benini is Emeritus Professor of Neurosurgery and Neurology at the University of Zurich. He contributes to the Science and Philosophy section of the Sunday edition
of the Italian newspaper Il Sole 24 Ore.