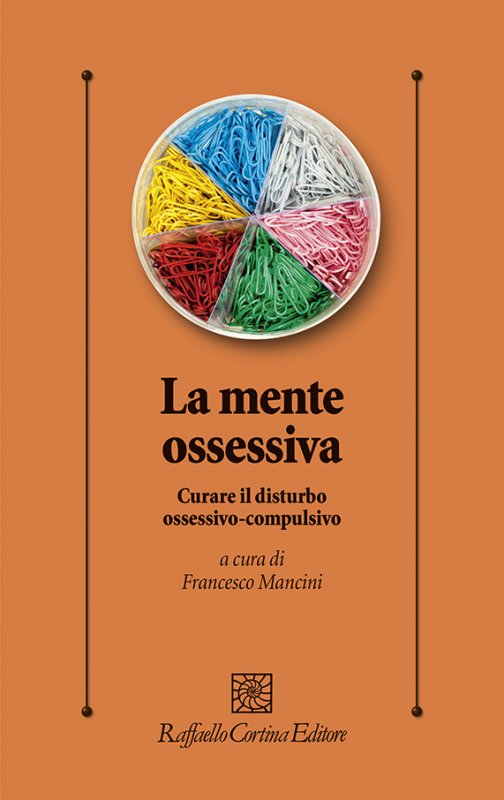 The Obsessive-Compulsive Disorder (OCD) involves deep suffering and serious existential and relational troubles. It starts at an early age and tends to become chronic, thus jeopardizing the subject’s entire existence. In Italy, about one million people suffer from this disorder which is, consequently, a major health issue. Psychotherapy, notably cognitive-behavioural therapy, has proven effective and on the whole more resolvent than psychiatric drugs.
The OCD consists in an attempt to prevent and neutralize guilty feelings which, due to childhood experiences, are lived as catastrophic. Such attempt produces intrapsychic and interpersonal consequences maintaining and worsening the disorder. The therapy’s main strategy focuses on the acceptance of the risks perceived by the subject and on the attenuation of his vulnerability to guilty feelings.
This book, written by professionals who for twenty years have worked on the study and therapy of the obsessive-compulsive disorder, presents a clearly defined pattern to understand its nature, based on the results of experimental research.

Francesco Mancini, child neuropsychiatrist and psychotherapist, is the director of the Scuola di Psicoterapia Cognitiva (SPC) in Rome and of the Associazione di Psicologia Cognitiva (APC). Also, he is associate professor of Clinical Psychology at the Guglielmo Marconi University of Rome. He is the author of several articles in international reviews, focusing on OCD, guilty feelings, cognitive processes in psychopathology and the relation between cognitive processes and emotions.