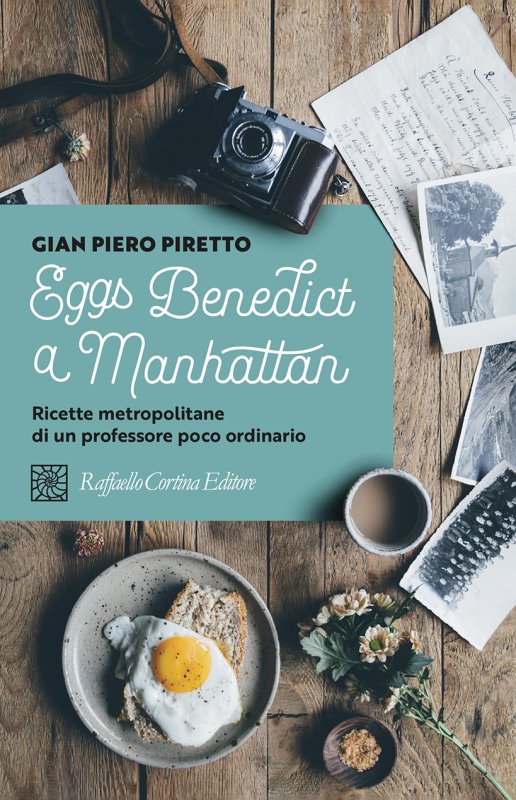 Travel tales, nostalgic memories flavoured with a dash of irony and 60 recipes from the world’s great cities

Looking for a tasty snack? Which of these would tickle your gastric juices, one of San Francisco’s famous tuna melts or a French assiette de fromages? And if you are feeling gloomy, which would you choose to brighten up your day, a bagna caoda from the Italian Piedmont region or a Berlin currywurst?
A professor of Russian literature describes his travel experiences, especially to street markets and the best eating places.  A gastro-cultural tour of a number of cities – Turin, London, New York, Berlin, San Francisco, Paris, Istanbul – that have changed over the course of the years. Metropolitan glimpses of eccentric personalities, anecdotes of everyday life, nostalgic memories flavoured with a dash of irony and seasoned with recipes of dishes and beverages enjoyed over five decades.
Which was more poignant, the whiff of cinnamon in a San Francisco fog or the smell of coal dust hanging in the air above a Berlin still divided by the Wall? After a day in Paris, should you raise a glass of classic Kir or Kir Royal? Those who lean to the left might prefer to order a communard, those who tend more to the right will ask for a cardinal. Whichever you choose, Cheers!

Gian Pier Piretto taught Russian Culture and Visual Culture at the University of Milan. He has translated the work of Chekhov and other Russian authors, and is the author of important studies on the history of Soviet culture.