The Basic Reality and the Human Reality 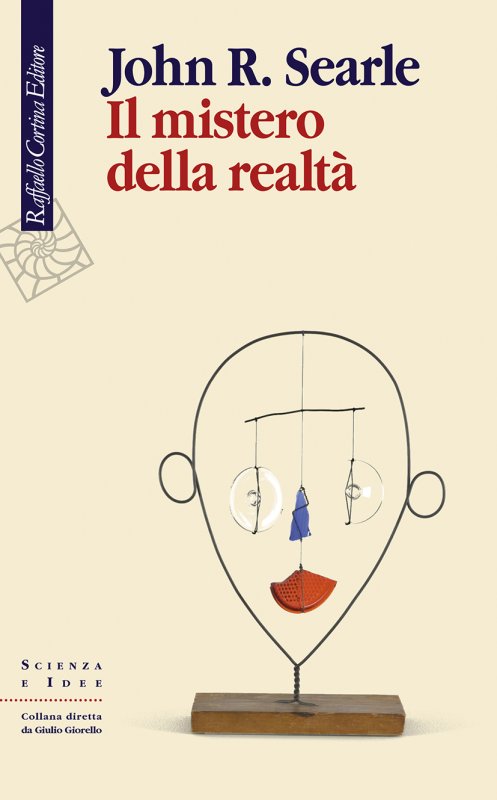 There is a single overriding question in contemporary philosophy, and John Searle addresses it in this book. Given what we know from physics, chemistry, and the other natural sciences--that the universe consists entirely of mindless, meaningless physical particles in fields of force, and these are organized into systems--how do we account for the human reality of mind, meaning, consciousness, intentionality, society, science, aesthetics, morality, and all social organization, including money, property, government, and marriage?
Our philosophical tradition evades the problem by postulating two worlds--the mental and the physical--and in some versions even three worlds, with the social world added on. Searle shows how we live in one world whose various higher-level features are natural consequences of the basic world. He begins with how consciousness can be caused by, and at the same time realized in, the brain as a higher level--or system--feature. Given consciousness, it is not difficult to get to intentionality, the property by which the mind is directed at objects and states of affairs typically apart from itself. With consciousness and intentionality, including collective intentionality, in place, we can explain language. And from an account of language we can see how humans use it to construct a social reality of money, nation states, private property, universities, and businesses. His approach avoids the traditional mistakes of materialism, dualism, and idealism.
The Basic Reality and the Human Reality includes a discussion of free will, as well as notions of power and human rights.