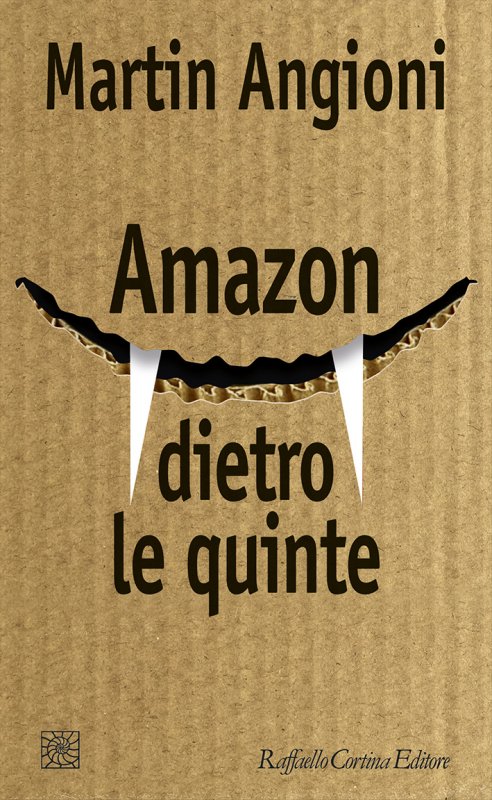 In less than twenty-five years Amazon has become one of the three companies with the highest stock market capitalization in the world. With a turnover exceeding two hundred and eighty billion US$, eight hundred thousand employees, one hundred and forty million clients subscribing to its Prime program, three million sellers operating on its sales platform, the question that immediately springs to mind is, what is the secret of this extraordinary success?

The company culture built on innovation, its internal work organization, the ideology imposed on all its employees and the charisma of its founder Jeff Bezos, all these are fundamental ingredients. Equally fundamental, however, is the lack of regulation in the countries in which Amazon operates.

Martin Angioni was one of Amazon’s top managers and so has a profound understanding of this multinational which continues to be mysterious to outsiders. In this book he takes the reader behind the scenes to analyze both the brilliance and the dark side of the company’s success story. A story that is of interest to everyone because Amazon is now an empire, and as such poses serious problems for competition in the marketplace, for the freedom of the consumer to choose autonomously, for the people’s power of control.

Martin Angioni was the Country Manager for Amazon Italia for over four years, from the launch of the amazon.it web site. Before joining Amazon he worked in the publishing industry (as the managing director of Electa) and in the financial sector (JP Morgan).