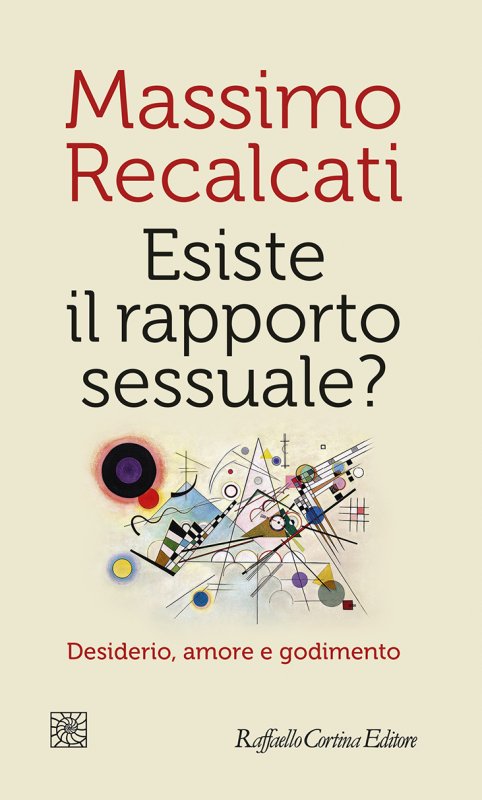 Spotlight on sex. Seduction, possession, the rules governing encounters with the partner.

Unlike sex in the animal world, regulated as it is by infallible instinct, human sexuality brings to mind a cubist collage. Instinct just doesn’t work for humans who have found that it is no easy task to juggle sexual desire and love, among other things. They have also come to accept that in every sexual relationship, even before actually meeting the partner, desire is structured unconsciously in a singular phantasm that dictates the rules of the encounter: seduction, possession, jealousy, ecstasy.  They also have to come to terms with the fact that men and women approach sexuality differently and this difference brings misunderstandings and embarrassment in its wake. Then there is the symptomatology of sex that includes premature ejaculation, frigidity, the absence of desire, compulsive onanism, fetishism, perverse sexual practices. Having taken stock of all these elements, the author, following in Lacan’s footsteps, poses the question as to whether sexual relationships exist as such, given that every sexual relationship is first and foremost a relationship with one’s own phantasms.

Massimo Recalcati, one of the best reputed Lacanian psychoanalysts in Italy, is a member analyst of the Italian Lacanian Association of Psychoanalysis. His many publications have been translated into several languages.