Things Are No Longer the Same 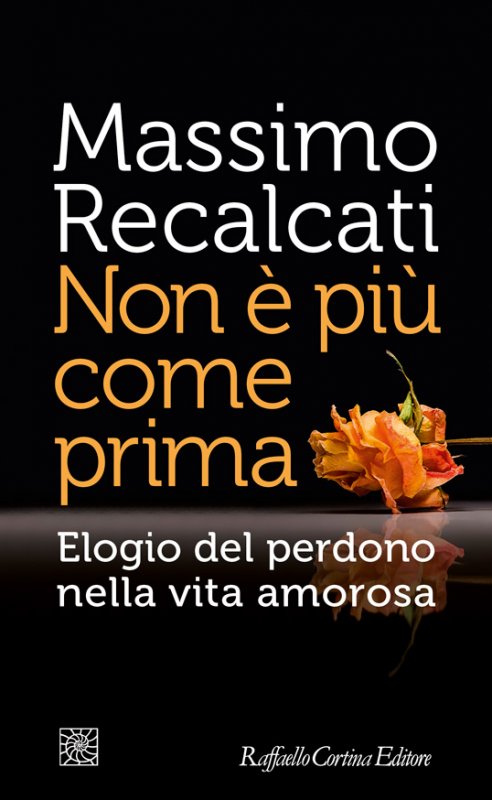 This book is about forgiveness and praises its slow and hard effort never to give up on the promise for eternity which is essential to every true love.
The author focuses on long-lasting love, on the pain it brings and on its possible redemption. It investigates those kinds of love which leave a mark in life and refuse to die even when confronted with the upsetting experience of betrayal and abandonment. What happens to such deep feelings when one of the partners is having an emotional experience with someone else and keeps it secret, and lies about it? What happens then, if the traitor begs for forgiveness and, after stating that things were no longer the same, wants everything to be the way it used to be? Are lovers ridiculous in their attempt to make love last? Or is it possible to cope with the experience of betrayal, with the pain inflicted by someone who has always been an authentic reason to live?

Massimo Recalcati, one of the best reputed Lacanian psychoanalysts in Italy, is a member analyst of the Italian Lacanian Association of Psychoanalysis. His many publications have been translated into several languages. Cortina has published his bestselling titles L’uomo senza inconscio (Man without Unconscious - 2010) Cosa resta del padre? (What Remains of Fatherhood? – 2011) and Ritratti del desiderio (Portraits of Desire – 2012).