The Sea of the Gods 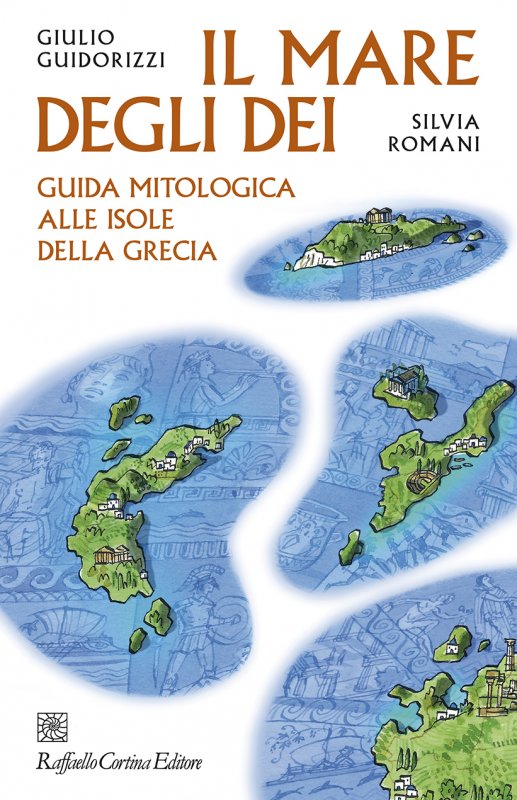 Santorini, the Pompei of the Aegean, Kos, the island of Hippocrates and so of health and well-being, Rhodes, a flower blossoming from the sea… The islands came into being before mankind. From the beginning the Greeks thought of themselves as a part of constellation of lands surrounded by sea: a myriad of stars belonging to the same galaxy. This was where the sun of our civilization rose: thousands of years ago, in those islands men began to build ships, and model idols from clay. These are wonderful places, the shores lapped by what is probably the most beautiful sea in the world, places where even as tourists it is possible to feel the breath of the gods and the heroes who lived there in antiquity.
Following on Treading where the gods once walked. A mythological guide to Greece, this volume embarks on a quest for new beaches from which to enchant the reader with timeless tales of the heroes and the mortals who have made the Greek islands more than just a mark on a map, rather a place to which we dream of returning.