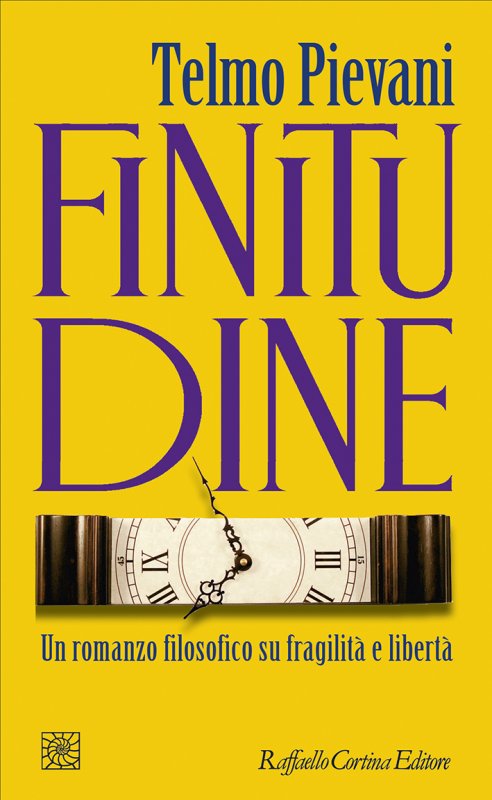 A philosophical detective story: how to find a meaning to existence if everything comes to an end? Camus and Monod provide an answer, in a compelling dialogue between fiction and reality staged by Telmo Pievani.

The writer Albert Camus doesn’t die in that accident on January 4, 1960. His closest friend, the geneticist Jacques Monod, goes to visit him in hospital. They are writing a book together. They read the drafts, evoke memories of their adventures in Paris during the Resistance. A world vision starts to take form, full of disenchantment. Science has revealed the finitude of everything: of the universe, of planet Earth, all living species, of each and every one of us. How are we to find a meaning to existence, while accepting our finiteness?
Camus and Monod review all the lay possibilities of challenging death. The investigation becomes a philosophical detective story. Maybe finitude does not imply nihilism after all, but rather solidarity, revolution, a life lived to the full. An elegant divertissement of fact woven with fiction, Finitudine is the story of a real friendship between two Nobel prize winners, a fascinating dialogue, a book within a book. Following on the success of his book Imperfezione.

Telmo Pievani holds the chair of Philosophy of Biological Sciences at the Università degli Studi of Padua. He is the director of Pikaia, the Italian evolution portal, and collaborates with Corriere della Sera, Le Scienze and Micromega.